The history ofChecco Er Carettiere begins in the 1930s. The Tavern born in ’35 when Francesco Porcelli took over “Der Burino” tavern, at Via Benedetta 13 with his wife Diomira, an excellent cook. Francesco, named “Checco” was a wine-carrier, he knew well Castelli Romani, a place near Rome known for the excellency of wine. Thank to Checco’s fame, the quality of wine, of extra-vergin olive oil from Sabina and the freshness of meat and meal, the tavern became immediatly a meeting point of romans. The tavern is the best place in Trastevere where you can eat the traditional roman kitchen. The tavern was attended by food-addicted trasteverini (trastevere residents), poets (Trilussa was a roman poet and an habituè of the restaurant in 1940s), actors, politicians. Everybody wanted to eat here, and the fame of tavern exploded. Checco became boast and glory of the quarter. He was a good guest and a “trasteverio” doc! 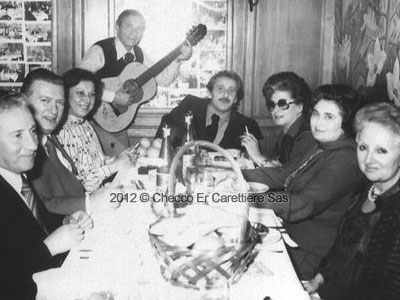 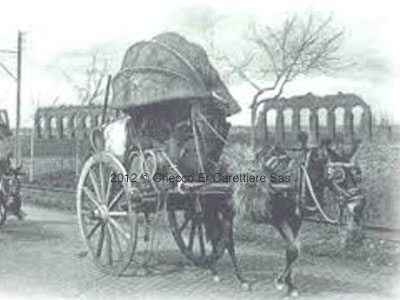 Click here to see some of the historical photos in the restaurant!

Checco died in 1961,and his Son Filippo (named “Pippo”) succeded to him. He was a “Carettiere” (a wine-carrier) too. Thank to a growht of customers, Pippo took over the near-by tavern at Via Benedetta 10 and expanded the restaurant.
When Pippo died the restaurant was closed since 2005 when Checco and Pippo heirs restored the locals to brind a old-project of family to life: bring the roman kitchen at trastevere. 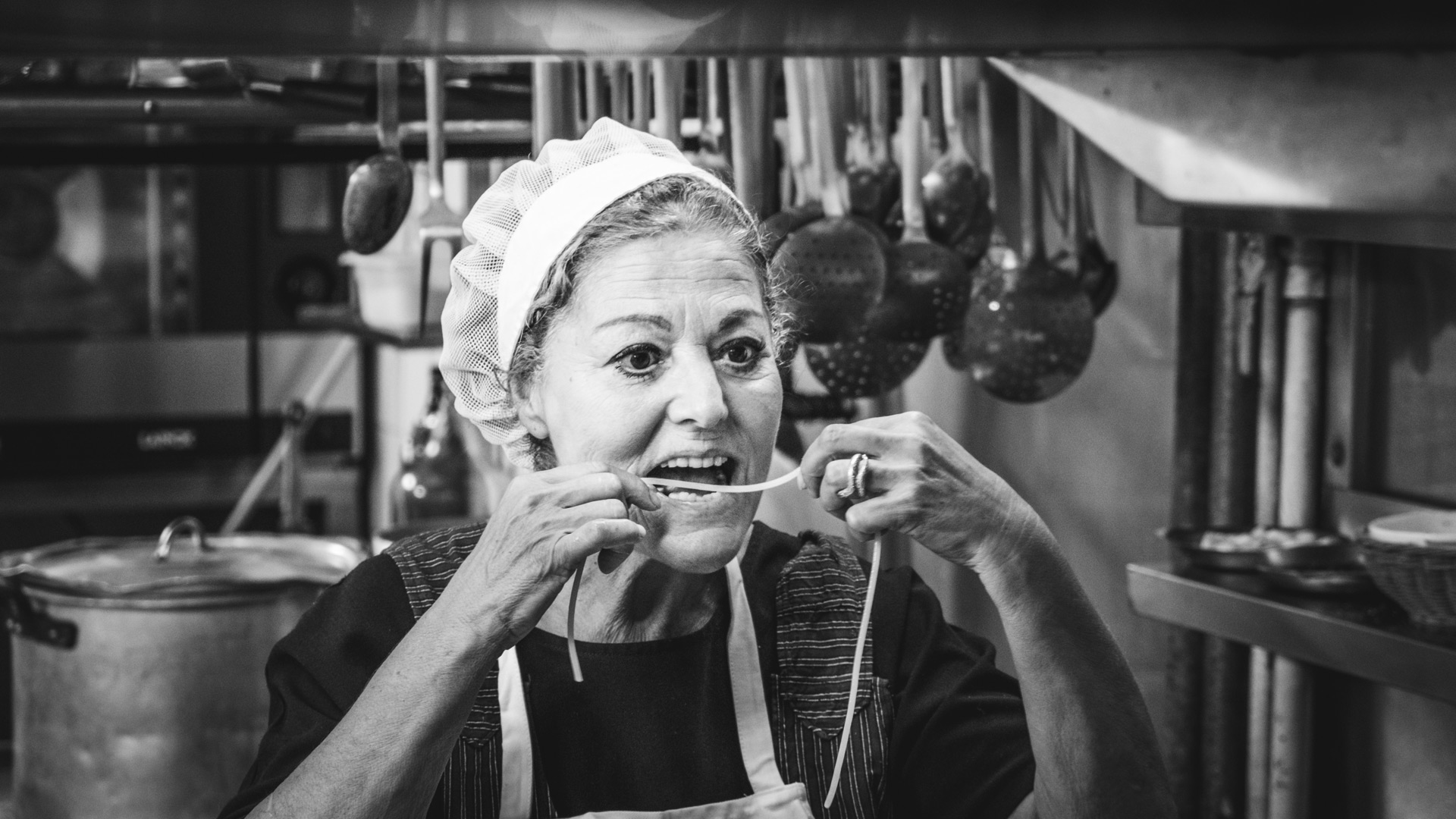 After three generations, with much love and respect, Checco’s grandchildren are still in the forefront, covering all roles in the management of the restaurant in Trastevere. Talking with Stefania, Susy, Laura and Mira, one cannot help but understand and feel all the love and competence and conviction in preserving the true flavors of a Rome that is disappearing.

BECOME PART OF OUR FAMILY!

Deliveries to your home: